EtherStrike is a game of strategy in which players engage in interplanetary battles as they attempt to conquer the crypto-universe.

The object of EtherStrike is to grow your planet wallet with the largest, most powerful planets in the known universe by attacking and overtaking opponents’ planets.

To begin playing EtherStrike, you will first need at least one planet. You may purchase a planet by exploring the Universe and finding a planet for sale. Before purchasing, it is recommended that you familiarize yourself with the various planet attributes described in the next section. Once you have a planet in your planet wallet (My Planets) you may begin gameplay at any time.

The following outlines the attributes associated with planets in the game, as well as the consequences to gameplay for each. For further reference a table of planet limits can be found at the bottom of this page.

All information hereafter will describe in-game actions. Please note: EtherStrike is built on blockchain technology. Due to the emerging nature of this technology, what players view on their screen is not necessarily completely reflective of the most recent information on the blockchain. Thus it is recommended that players refresh their browser window frequently; especially after the completion of a transaction, whose progress can be watched in the MetaMask plugin.

Attacking another planet always requires the following: Population (P), Energy Resources (ER), and Food Resources (FR). These resources will accumulate continuously at rates determined by your planet’s level of Fertility (F) (for Population) and Industrialization (I) (for Energy and Food Resources). The higher a planet’s Fertility and Industrialization, the faster the associated resources will grow.

Players may, at any point, choose to buy/sell Population, Food Resources, and Energy Resources in the Marketplace. To list a resource, first select the relevant planet, choose the resource for sale, and enter the amount you wish to sell. Sellers may choose a starting price, an ending price, and a price window (duration). After the expiration of the price window, unpurchased resources will remain on the market at the end price indefinitely. A seller may also opt to cancel the sale at any time by selecting “Cancel Sale” from the Marketplace interface.

Any resources listed for sale in the Marketplace will not be available for use in attack. If a player would like to reclaim the resources for use, he/she must cancel the sale.

Attacking and conquering opponents’ planets is the core of EtherStrike. Players may attack any planet they wish from the EtherStrike Universe, provided it does not have an active shield and is not currently at war. Many different attributes will affect the chances of a successful attack – Offensive Strength, Defensive Strength, Atmosphere Hostility, Terrain Difficulty, and Moons (for more detail see “Planet Attributes”). The success rate of an attack is also affected by the size differential between the attacking planet and the defending planet. A player attacking a planet of equal or greater size will not experience any disadvantage; however, a player attacking a smaller planet will experience a disadvantage in proportion to the difference between the sizes of the planets. Example: A Size 70 planet attacking a Size 71 planet will experience no size disadvantage, but that same planet attacking a Size 5 planet will experience severe disadvantage.

To attack a planet, first a player must select that planet from the Universe and click “Attack!”. Once a player has engaged another planet in attack they are at war, and no other EtherStrike players may attack those planets until the war has ended. After clicking “Attack!”, a player is shown what an attack will cost in terms of resources and population. Food and Energy Resources are a hard cost; that is, they will be permanently used regardless of the outcome of the attack. Population, on the other hand, is a wager. Whichever planet loses the attack will lose the population wagered. A war can end in three ways:

If either the attacker's or defender's planet is conquered, its population will be generated at 50% of the then-population of the conquering planet. The conquered planet is also awarded a shield (see “Shields” section below).

Successful attacks and defenses are significantly affected by the Offensive (OS) and Defensive (DS) Strengths of participating planets. Unlike Fertility and Industrialization rates which are unaffected by attacks, OS and DS may grow or shrink as a planet engages in wars. These strength levels will grow with each success and fall with each failure.

All unshielded planets in the EtherStrike Universe not currently engaged in war are constantly subject to attack from other players. Thus is it wise for a player to keep full populations, shields, and high defensive strengths on his/her most valuable planets.

When a planet is under attack, it will appear in the Universe with this image:

If a player attacks a planet that is currently up for auction and conquers it, it is that player's responsibility to cancel that auction (and/or any resource auctions) if they do not want to sell the conquered planet or its resources. EtherStrike provides a small window after conquering to perform these actions, if desired.

A shield prevents a planet from being attacked. A planet may obtain a shield in three (3) ways:

Resources will still accumulate while a planet has an active shield. While shields protect a planet from potential attacks, they do not defend against natural disasters (see next section for more detail). Shields are removed when either: a) a player attacks another planet from the shielded planet, or b) the shield’s duration expires.

When a planet has a shield, it will appear in the Universe with this image:

Please feel free to reach out to us using any of the links below. 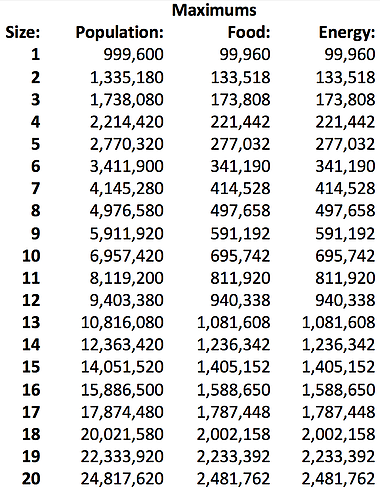 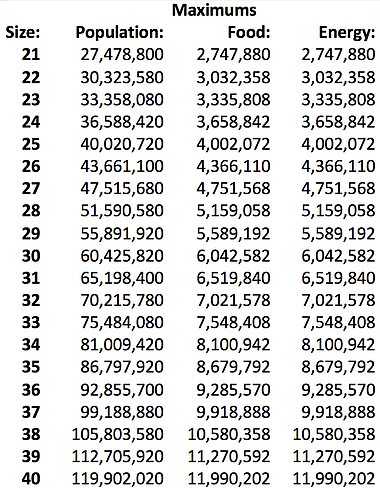 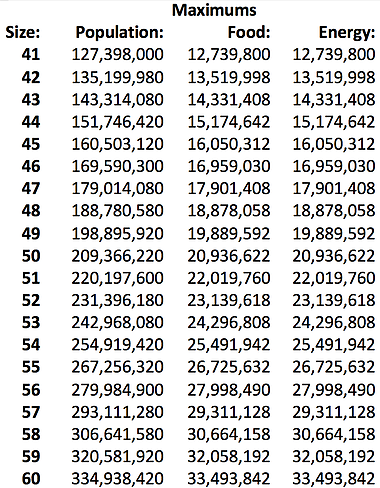 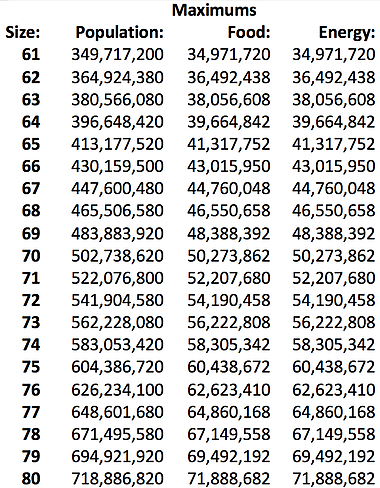 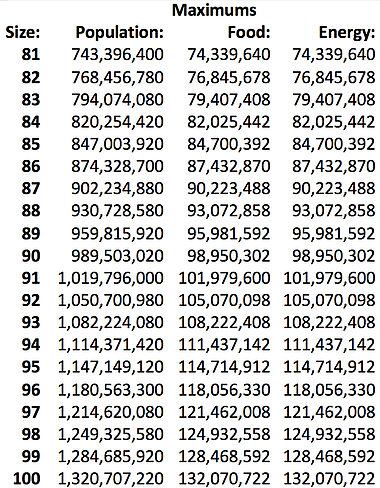